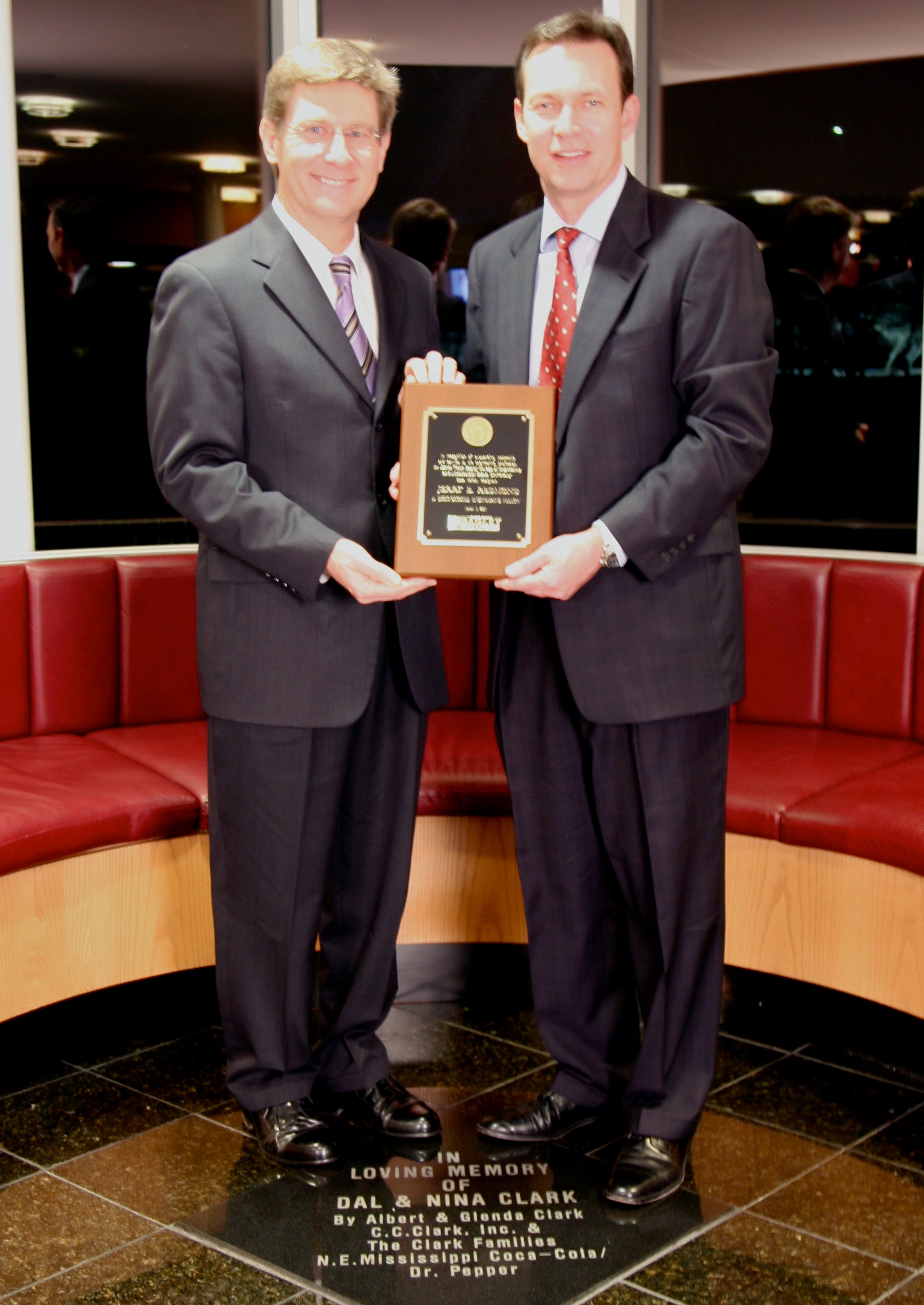 Jerry Redmond, B.S.I.E., 1988, was one of ten esteemed alumni of the James Worth Bagley College of Engineering to be named a distinguished engineering fellow in 2011. Recognized for their commitment and dedication to the engineering profession, these MSU graduates are part of a tradition of excellence within the college of engineering.

Jerry Redmond is senior vice president of operations and supply chain management for Andersen Corp., located near the Twin Cities in Bayport, Minn. Prior to joining Andersen, Redmond worked for the Whirlpool Corp. in a variety of senior leadership roles including president, Whirlpool Mexico; general manager, Whirlpool Canada; and plant manager of the Oxford, Miss., division. His other interests include Habitat for Humanity, STEM community support, coaching youth sports, and all things associated with Mississippi State where he earned a bachelor’s degree in industrial engineering in 1988. He earned a master’s in business administration from Northwestern University in 2000. Originally from Moss Point, Miss., he currently resides in St. Paul, Minn. He has been married for 23 years to Donette (Wilson), an MSU alumnus from the school of accountancy, and they have three very active children.