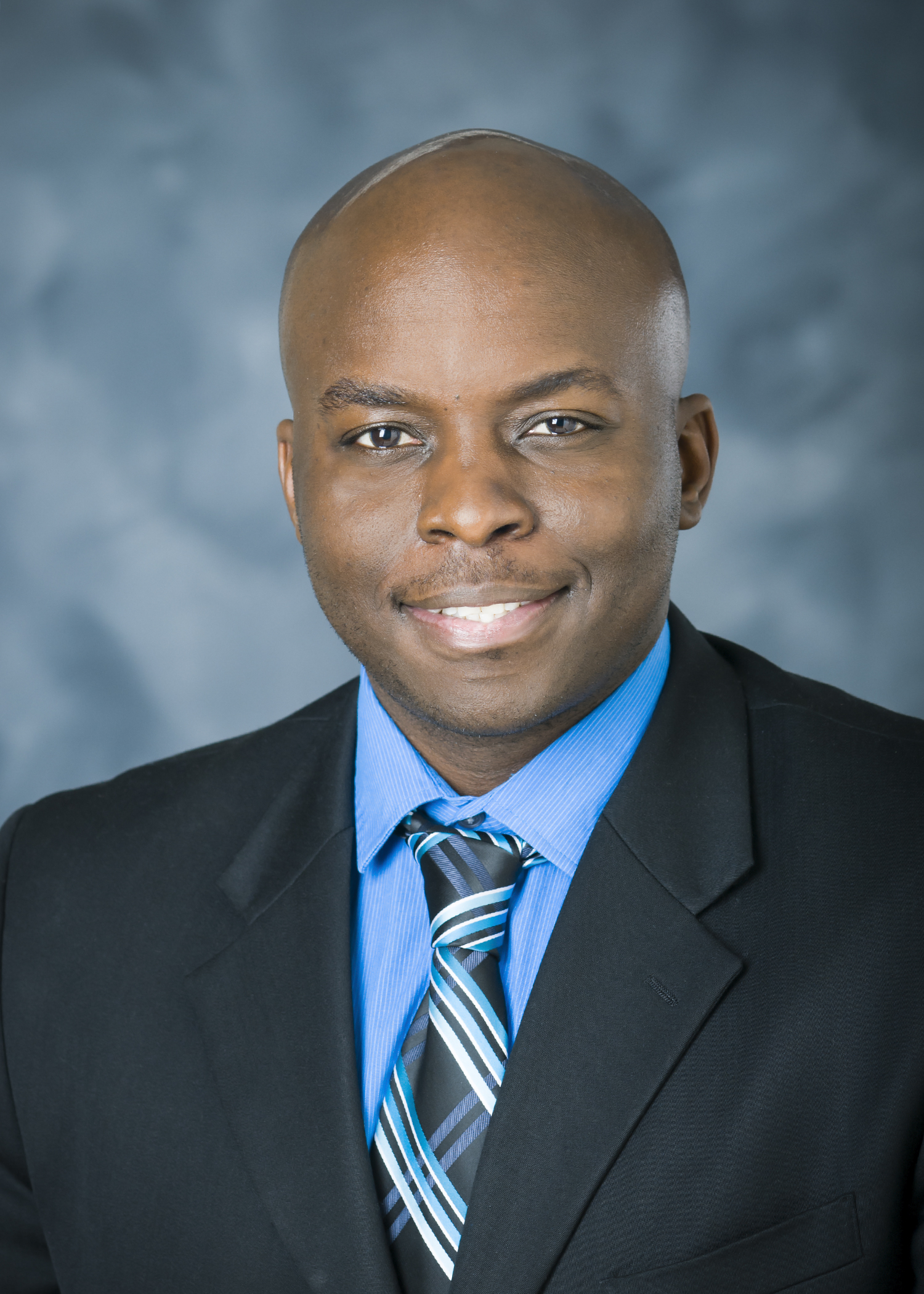 Michael A. Hamilton, Ph.D. is an assistant research professor at Mississippi State Institute for System Engineering Research (ISER) in Vicksburg, MS. He received his Doctorate, Master’s and Bachelor’s degrees in Industrial and Systems Engineering from Mississippi State University and has a graduate certificate in Modeling, Simulation, and Visualization Engineering from Old Dominion University. He worked several years in the printing manufacturing industry where he served in numerous positions such as a Manufacturing Engineer, Global Expansion Engineer, and the Manager of Production Operations for the Memphis Division at Mimeo.com.

While attending Mississippi State, Dr. Hamilton developed in-depth research in the effects of obesity in assembly manufacturing and minimizing disruption of freight and passenger flow in the event of terrorist attacks or natural disasters. He has also participated in sponsored research by the Office of Naval Research (ONR) investigating the effects of ship motion on human performance aboard the Littoral Combat Ship, developing human performance algorithms to minimize the effects of motion, fatigue, and temperate on board ship platform, evaluating the Ammunition Canister Protection for the MRAP MATV, and the ETOWL “Lightening the Warfighter Load” for the Marines Expeditionary Warfighter Squad.